Song Kun was born in 1977 in Inner Mongolia, China. Having graduated from the Oil Painting Department of the Central Academy of Fine Arts in Beijing in 2002, she currently lives and works in Beijing. Song Kun’s work takes feelings of her own life as the starting point and depicts fragments of life. Her treatments of the picture are sophisticated; light, shades and air interweave to produce a certain blur, endowing the picture with a temperature that is both dreamy and real, making her one of the representative contemporary Chinese artists born in the 1970s. Her early work draws completely from fragments of life. For her most representative piece, she has spent an entire year to write diaries instead of making paintings; the diaries were assembled into a publication whose subtle observation and expressivity evoke romantic feelings in the viewer. Her current work remains consistent with her typical style and feature; it also audaciously present challenges through playing withstrong mutations of light and shade whose transformations reveal a subtle balance between and a critique upon self-pursuit and reality.

An Intimate Drink
U Baby - Praying
Sound of Music
Lake of the Meditator
Mountain of the Hermit
U Baby - Flower Girl
Journey I
Journey Ⅱ
Journey III
Cocoon Ⅰ
Cocoon Ⅱ
You easy my heart
Remembrance Engraved in Heart and Bones
Only Speak of Joy, Not Sadness
Composed
Men Age While Natural Beauty Lasts
Remembrance Engraved in Heart and Bones
Daffodils by the Riverside
Fearing the Fleeting Time
Picking Up All the Winter Branches 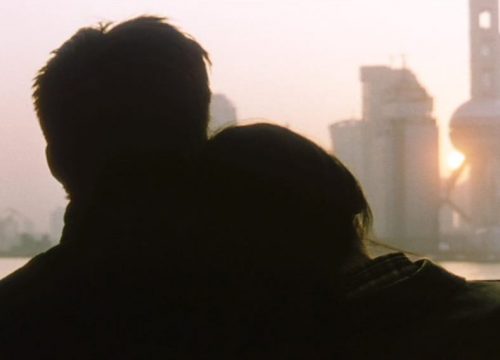 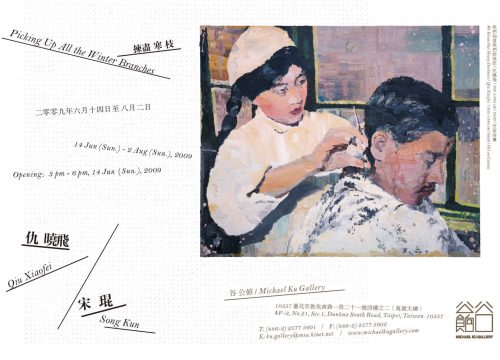 Picking Up All the Winter Branches
Published by MKG, 2009