NIU Jun Qiang was born in 1983. He graduated with MFA in New Media Art from Taipei National University of the Arts. His artworks mainly focus on the video, experimental film, photography and mixed media installations.

Most of Niu’s recent artworks spring from the daily, ordinary life and the experiences involved in such. He has worked with many participants to narrate their past experiences for the creation of a more united, joint experience.

During the creative process, Niu has investigated and examined the incredible relations between humans who do not really meet face to face physically and the life consciousness from the individuals to groups. Rather than focus on the materialism, he attacks on such a notion and looks at what can be the really persistent, unchanged, in humanity’s lifetime. 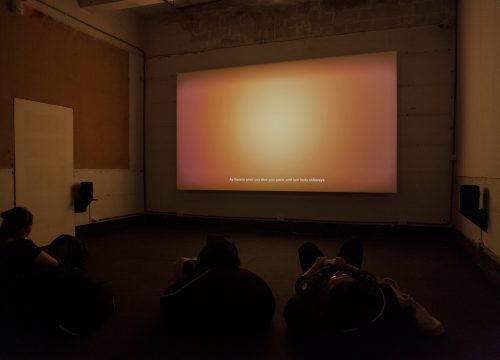