Wei Jia was born in 1975 in Chengdu, Sichuan, China. Having graduated from the Print Making Department of the Central Academy of Fine Arts in Beijing in 1999, he currently teaches in the Sichuan Fine Arts Institute and lives in Chongqing. During his studies in the Central Academy, he has already won several important awards in the field of print making before shifting to oil painting as his focus. By fully expressing the immature feelings of youth, Wei Jia’s early work has become a favorite for the viewer, making him one of the representative contemporary Chinese artists born in the 1970s. His current work remains focused on one’s internal side. Moreover, as he grows elder, his vision is expanded to include his feelings with others and groups in the society. Wei Jia’s paintings are realised with skillful techniques while a certain painting language such as the sense of color and the feel of hand is exploited so as to express further prospects. They explore one’s spiritual side with subtle sentiments, attracting continuous attention from the viewer. 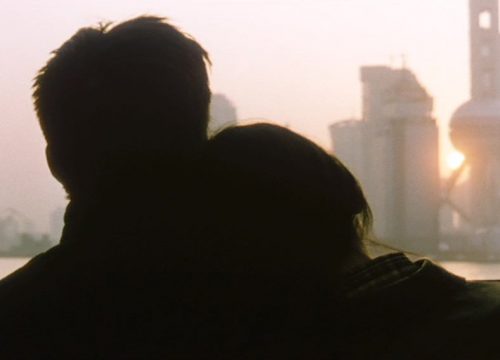